History of the Botanic Garden 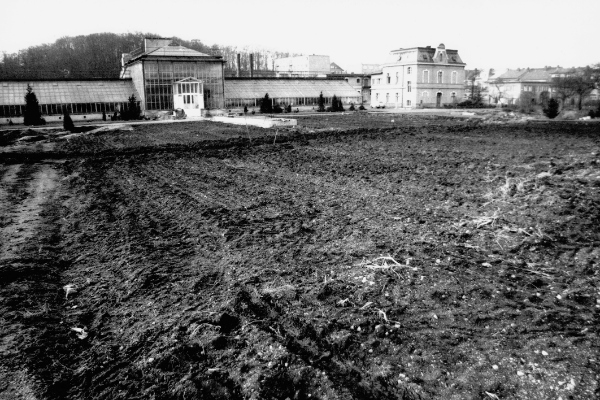 History of the Botanic Garden until the Year 2002

The modern Botanic Garden in Teplice was not built on a green field, its area has been used for garden purposes for about hundred years. We don´t know much about the real beginning of the garden by the end of 19th century. Perhaps Prince Edmund Clary-Aldringen played significant role in it but it may only be a rumour. We surely know that we find the word Stadtgärtnerei, meaning municipal gardening, in the construction plans of buildings coming from the year 1904. The original greenhouses, which mainly served to the spas for producing cut flowers or wintering palm trees and other mobile greenery, were reconstructed at the beginning of 70ies last century and made the botanic garden available for public in March 1975. But that time they were a part of the municipal Technical Services. 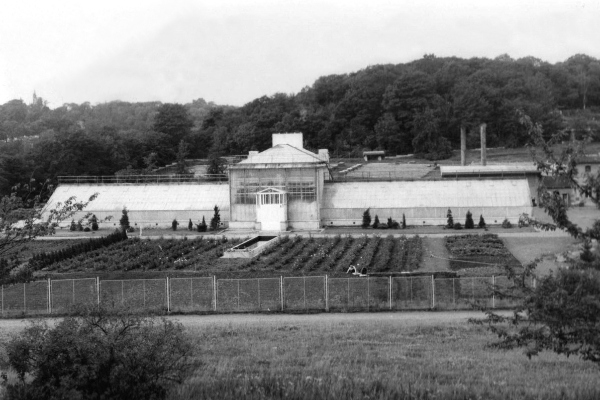 Origin of an Independent Existence

The only botanic garden in Ústí Region was established by the City of Teplice on 1st January 2002. In the period of official origin the garden inherited about 2 000 species of plants. Less than half was planted in about one hectare outdoor exposure and the bigger part belonged to the subtropical and tropical plants. Although the exposures were arisen in rather emergency conditions, a lot was done due to gardening skills and mainly enthusiasm of the employees and the garden was definitely worth visiting even before. Here you can find unique species as an ancient example of an African conifer Afrocarpus gracilior (subtropical greenhouse) or cycas Encephalartos villosus  (subtropical greenhouse), beautiful Mexican Dasylirion serratifolium or fifty-year old cacti and other succulents from the collections of Professor Eck and the Teplice cactus grower V. Pulec. 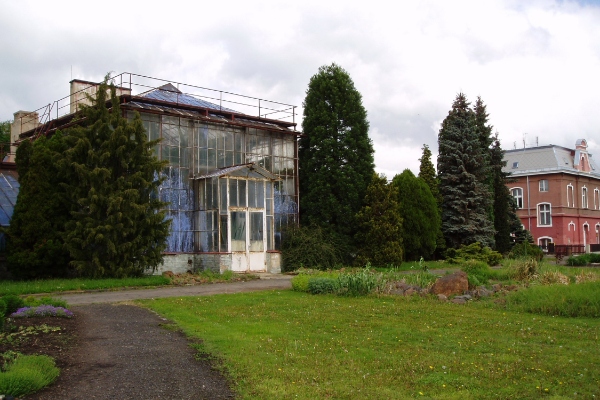 In autumn the Teplice Botanic Garden issued its own Index Seminum for the first time (the list of seeds which they can provide to the other botanic gardens and scientific institutions) and established contact with more than two hundred most important botanic gardens in Europe, Asia, North and South America and Australia. The greenhouses almost remained  untouched with respect to the intended construction of new greenhouses. Therefore the garden only concentrated on the preparation of bigger woody plants to be transplanted which is the work requiring a year up to two year advance (regeneration and thickening of broken root balls on the perimeter). 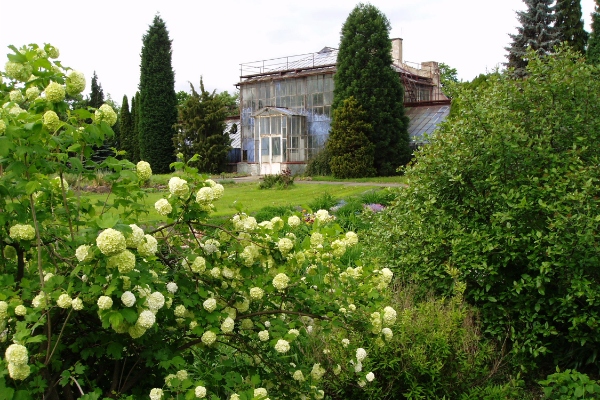 A new design of logical exhibition collections was prepared according to the geographically defined plant communities and the increase in number of cultivated species of plants. Within one year we gained more than 1 200 new species of plants by purchasing plants, seeds and mainly free exchanges (especially with the Botanic Garden of Prague and the Botanic Garden of Plzeň) thereby the number more than doubled. In summer 2003 construction of storage greenhouses with the surface of 1 750 m2 started the approval of which took place in December of the same year. Preparation for the move of the mature shrubs and trees took place in summer. In winter months of the year 2004 trial operation in the storage greenhouses connected with troubleshooting was held. 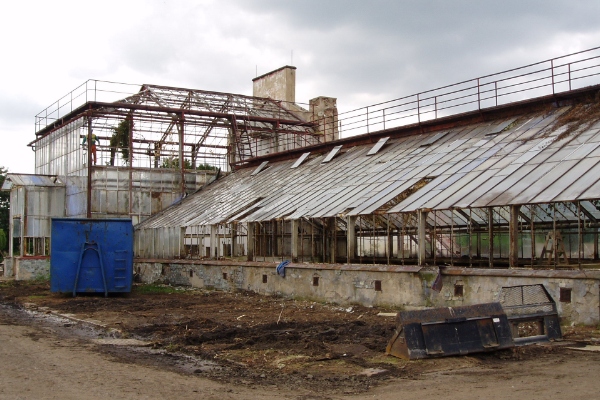 Although we counted on losses up to 20% of plants during the move (according to  experience of the colleagues from the other gardens), everything turned out much better. Except for several woody plants which cannot be transplanted and the loss of which you have to accept (sensitivity of roots to disruption – papayas, the myrtle family, full-grown pandanus palms) and (isolated) discarded ballast plants, generally known which we did not want to use in the new exposure, total losses of move were 15-20 specimen which was absolutely negligible because it was less than 1 per mille of cultivated species. In addition in the year 2004 we seeded more than 2 000 species of tropical, subtropical and outdoor plants: by doing so the number of cultivated species has roughly quintupled within last three years compared to the initial condition, but more important is that it has significantly improved. 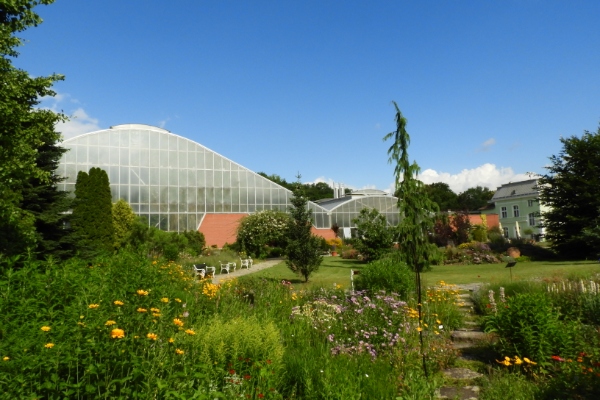 We cut down and planted new trees in the outdoor exposure. The asphalt round roads in the gardens were replaced by paved roads, the pergola was repaired and irrigation was introduced in the outdoor exposure. The new greenhouse with the area of 2 400 m2 was completed and approved in December 2005. After two-year closure of the garden we experienced growing curiosity of the Teplice citizens. Therefore in the week from 14th to 22nd October 2006 we organized Open Days and introduced the not completed work to the public. Almost 14 and half thousand visitors used the chance to peek into the new greenhouses. In the year 2006 the garden attended IV. Congress of European Botanic Gardens and it became a proper member of an international organization associating botanic gardens BGCI (Botanic Garden Conservation Institution) and the Union of Botanic Gardens of the Czech Republic.

New Epoch of the Garden to the Present

Modern history from opening the new greenhouses has been written since the year 2007 with the development of the outdoor exposures, information system and new collections of plants which come from the expeditions organized by the botanic garden in the years 2010-2015 to Chile which enriched the collection in the subtropical greenhouse and outdoor exposure. In the year 2018 we started to build a new rock plant greenhouse next to the current tropical complex which hosts delicate species of plants coming from the mountain areas of Europe, Asia, North America, South America and New Zealand.